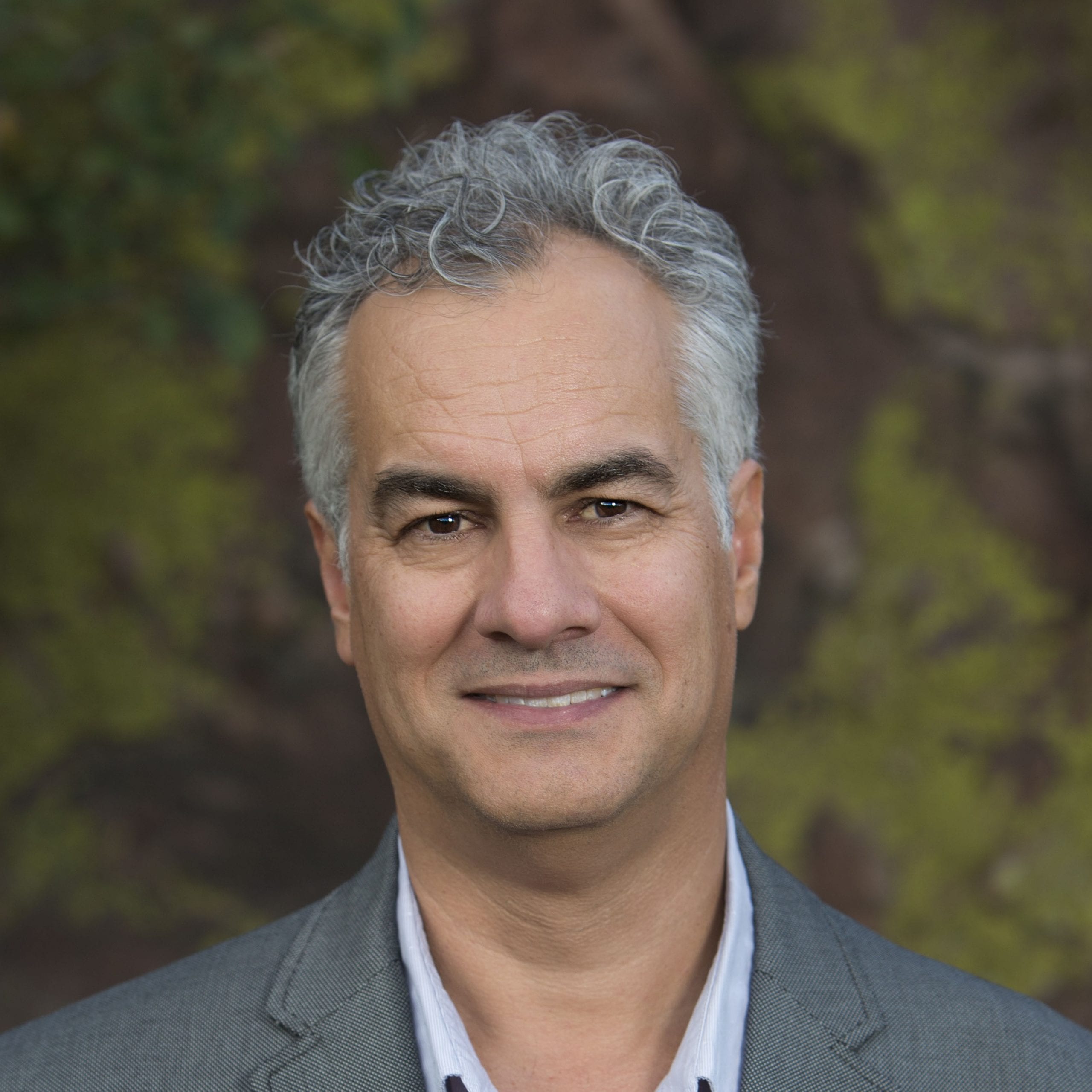 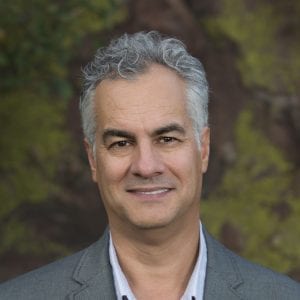 Gross will be offering a Case Study on DCA’s recent IP design and implementation at Dropbox’s new headquarters in San Francisco. The presentation will be live on September 29 at 11:30am EDT.

A pioneer in IP media networking, Kevin Gross was recently recognized with a Technical & Engineering Emmy Award for his work in leading the development of the AES67 standard, sharing the award with the Audio Engineering Society, ALC NetworX, Audinate, QSC, Telos Alliance, and Wheatstone. The award, for “Development of synchronized multichannel uncompressed audio transport over IP networks,” was awarded in April at the 2020 NAB Show in Las Vegas.

AES Executive Director Colleen Harper commented on the Emmy Award, “AES67 is an essential protocol that established a standardized language for audio transport, employed every day in the broadcast world and beyond. Its introduction in 2013 fundamentally changed the broadcast audio landscape and paved the way for recent similar developments for video.”

“At DCA, we have always taken tremendous pride in cultivating a team of the finest, most talented renaissance people, and Kevin is certainly one of our rock stars,” remarked David Carroll, Founder and President. “We’re thrilled to see the industry recognize him for his work and accomplishments, and even more pleased for the opportunity to have him share his knowledge and his role in one of our recent flagship projects.”