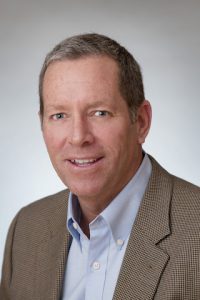 Woodinville, WA – March 2015… LOUD Technologies has announced the appointment of Sean Humphries to the position of Sales Director, APAC Region, and Craig Lewis to the position of Sales Director, US National Accounts.
Lewis comes to LOUD after more than a decade with Music Group, where he held a number of sales and support positions. His career has also included positions with IK Multimedia, Steinberg, and Yamaha.
In his new position, Lewis will oversee national accounts for LOUD’s Mackie and Ampeg brands. He will be based out of his office in San Diego, California. 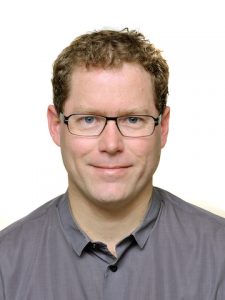 Humphries joins LOUD after several successful years as APAC Sales Manager for Asia Pacific Music Marketing, where he represented such well-known brands as Native Instruments, Ableton, Universal Audio, Propellerheads, KRK, and Cerwin Vega. His resume also includes stints with Musiclink Australia, where he served as Product Manager for their Audio and DJ divisions, as well as Moore Music and Derringers Music.
In his new position, Humphries will handle sales and support for the entire Asia Pacific region. He will be based in Hong Kong, in close proximity to all key APAC markets.
“I have always held a strong passion for Mackie products, since the 1990s when models like the CR-1604 and the 8-Bus Series forever changed the mixer industry” stated Humphries. “And products like the HR824 and SRM450 have become legendary in their own right. The Mackie and Ampeg brands are highly regarded, and I’m very honored to represent them in APAC, one of the most vibrant MI and Pro Audio markets in the world.”
“During my 30 years in the industry, I have been surrounded by lots of demo gear, but when it came time to lay down my own hard-earned money, I chose Mackie for its quality,” said Lewis. “I’m honored to be working with such an innovative company.”
“Both Sean and Craig possess a good mix of technical chops and account management skills,” remarked LOUD Technologies’ Henri Cohen, VP of Worldwide Sales for LOUD’s Macke and Ampeg brands. “They are both respected veterans in our industry and very familiar with their territories. I would add that Sean has previously worked with Mackie as Sales and Marketing Manager for Musiclink Australia. We’re very excited to have Sean and Craig join the LOUD team, and I’m certain they will play an integral part in helping our partners to even greater levels of success.”